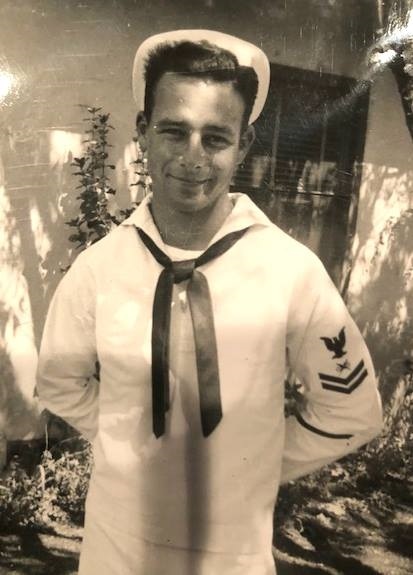 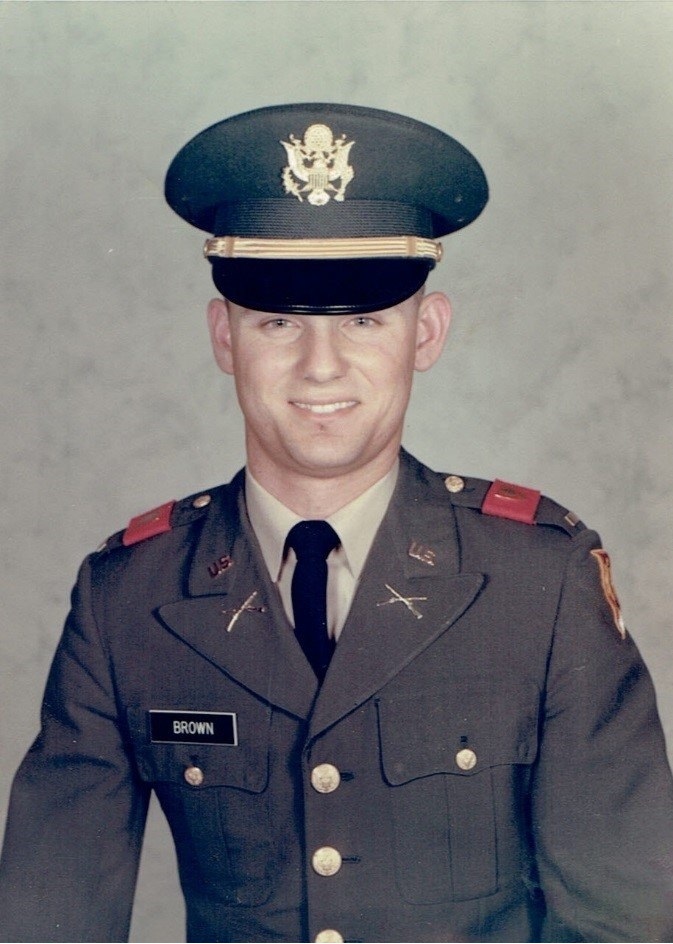 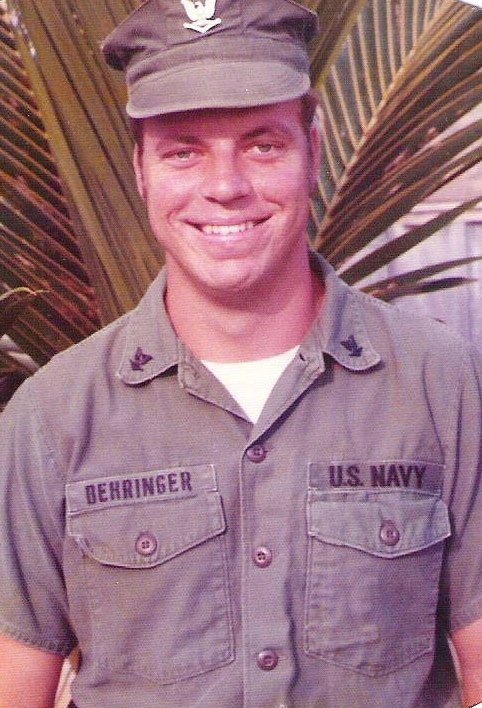 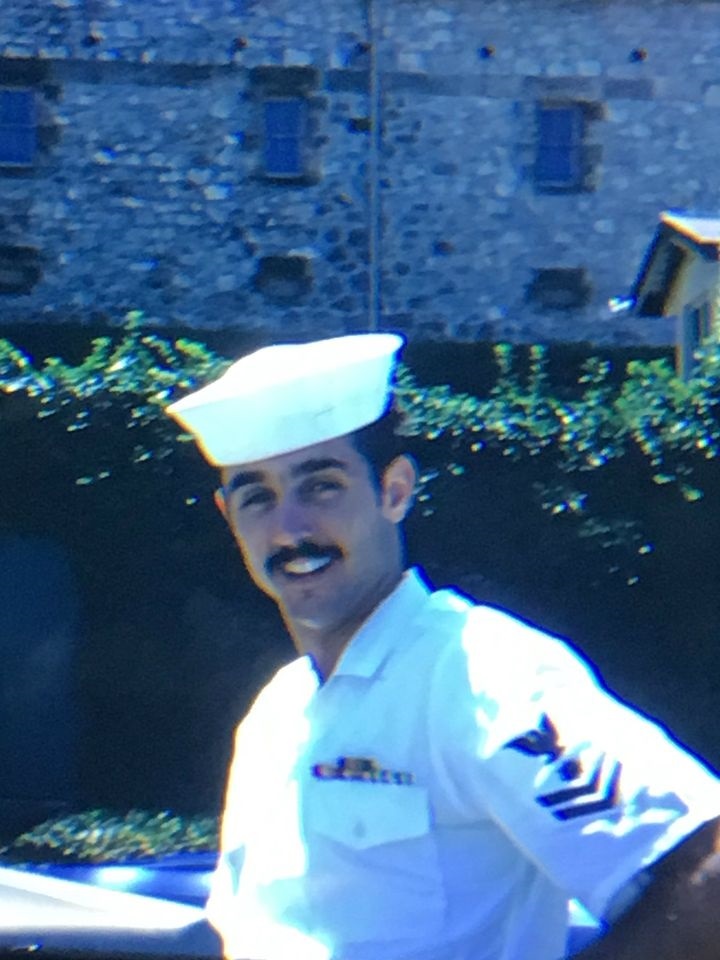 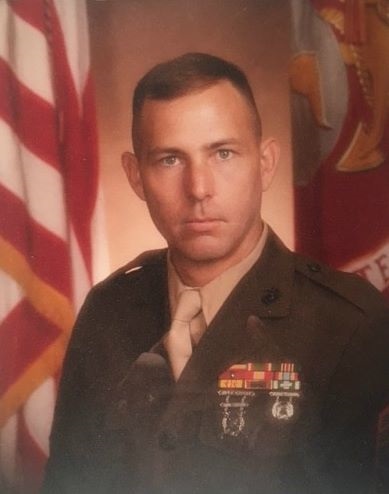 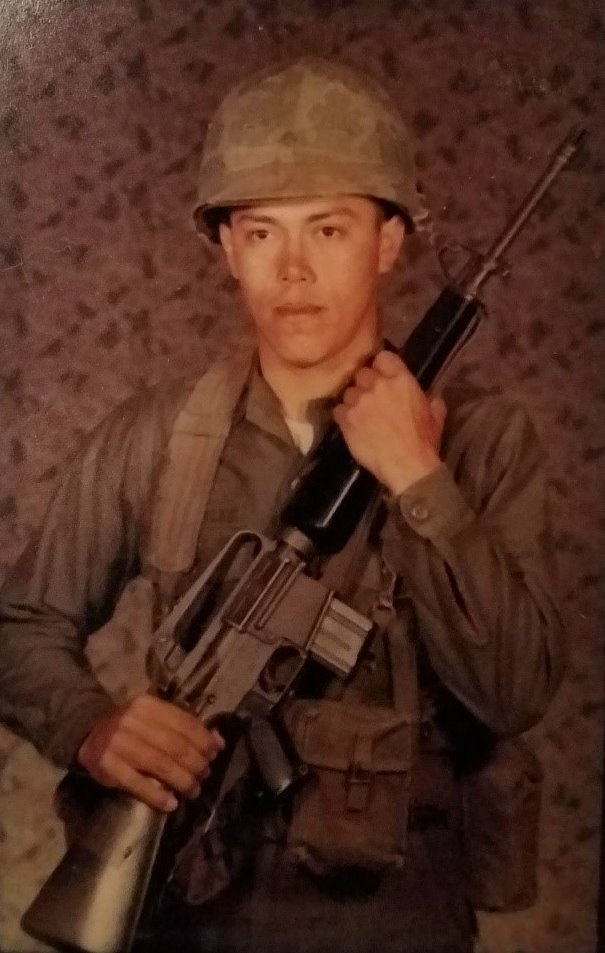 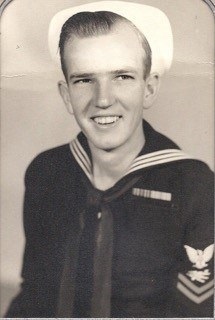 NAME: Robert Melgard
BRANCH OF SERVICE: U.S. Navy
SHIP: He served on a sub-chaser patrolling the waters in the Coral Seas.
TIME PERIOD: 1943-1945
FINAL RANK: Radarman 2nd Class (RDM2C)
DETAILS: (a fun story his daughter shared) Dad said as the war was winding down in the Pacific, they started sending troops home on the President Monroe, a luxury liner that the Navy took over as a troop ship.  While on the ship homeward bound, Japan surrendered, and they celebrated, but their skipper said they would be celebrating for 2 days, as they crossed the International Dateline during that day, so they got to repeat the day and celebrate again!  He also said one of the men swam in the ships pool as much as possible, so he could say he swam home! 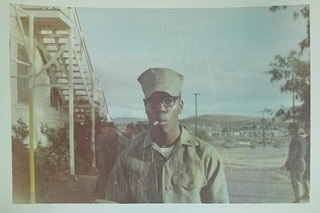 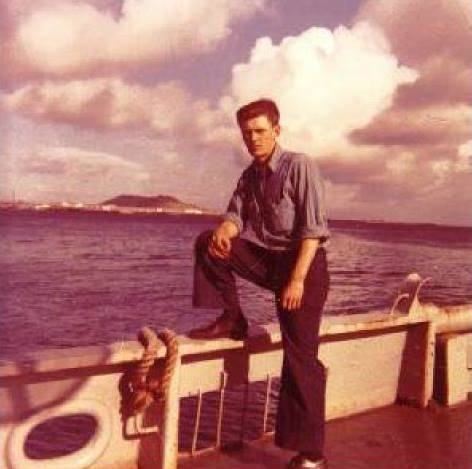 NAME: John Morris
BRANCH OF SERVICE: U.S. Navy
SHIP: Destroyer
TIME PERIOD: January 1959 - September 1962
DETAILS: The first half of my service was on the Destroyer Samuel N Moore DD747. On this ship I went to Alaska, Japan, China (Hong Kong), Guam, Hawaii, and the Philippines. The second half I was on a harbor tug boat YTB 401 stationed in Adak, Alaska. We took full advantage of the great fishing, crab and shrimp. The picture is on the tug boat in Adak. 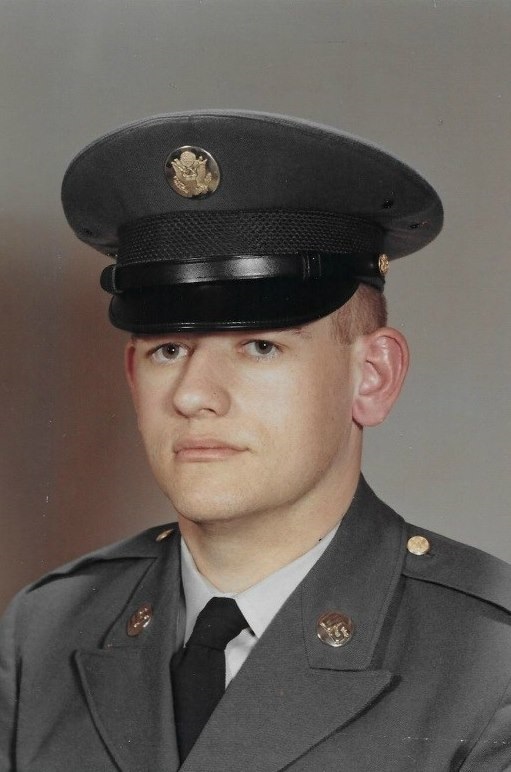 NAME: Herman Christensen
BRANCH OF SERVICE: U.S. Army
TIME PERIOD: 1966-1969
FINAL RANK: Staff Sergeant, E-6
CAMPAIGN: Vietnam
DETAILS: He enlisted and completed training and was deployed to Vietnam where he spent his time while working in the HHC, Headquarters of 12th Combat Aviation Group. He served under three different Colonel's and attained the rank of Staff Sergeant, E-6. He was there during the Tet Offensive while the Vietcong attacked from a compound named Widow's Village. He received the Bronze Star Medal and Good Conduct Medal for service. 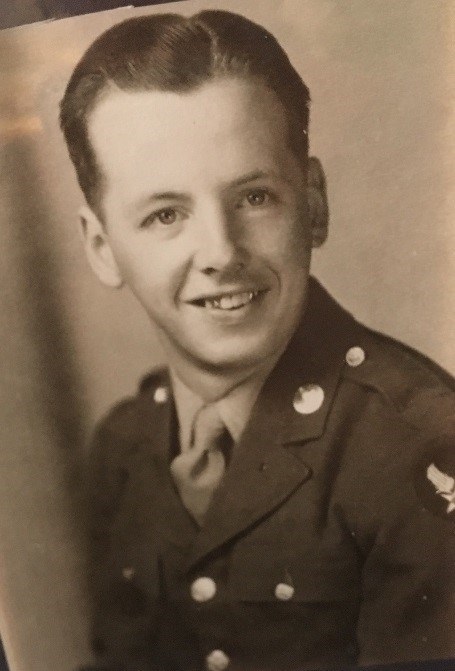 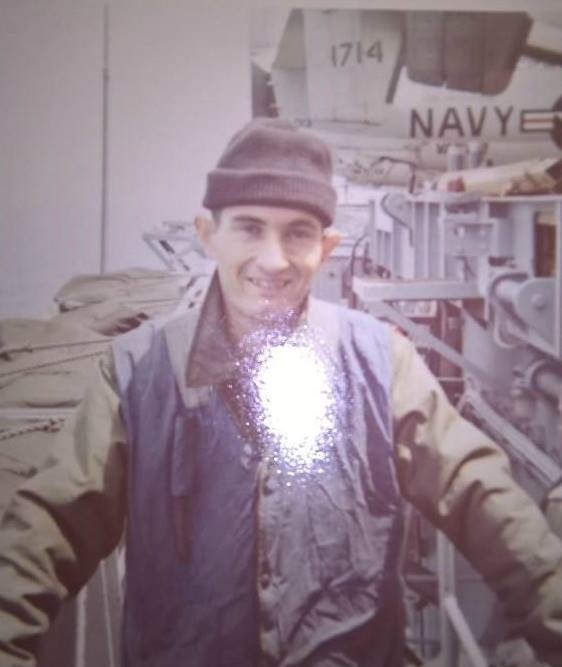 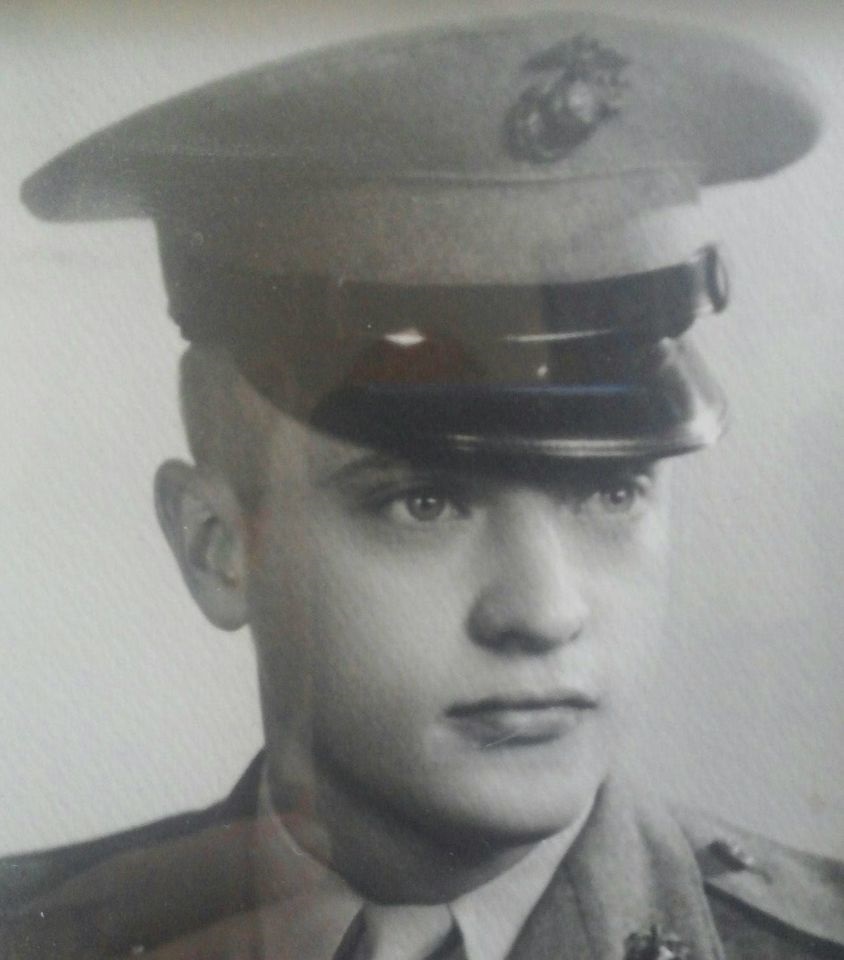 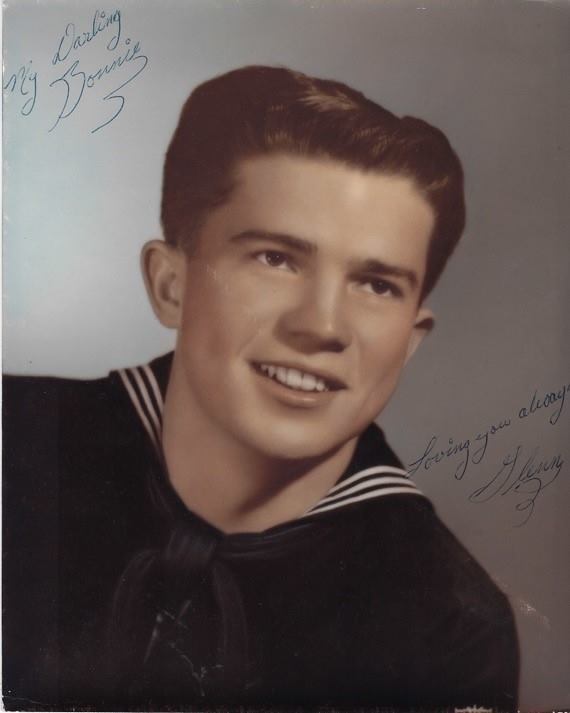 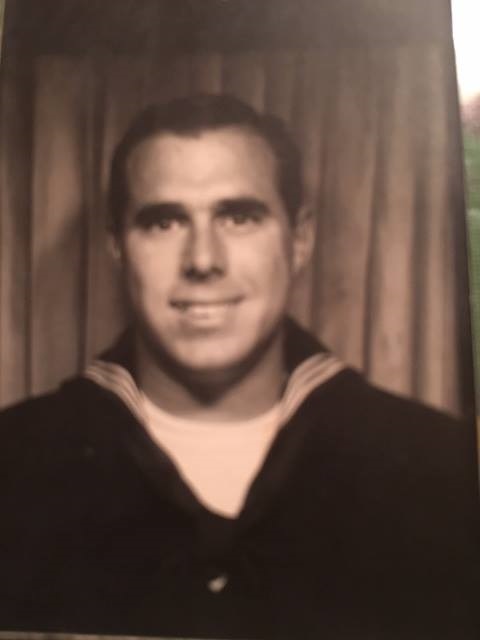 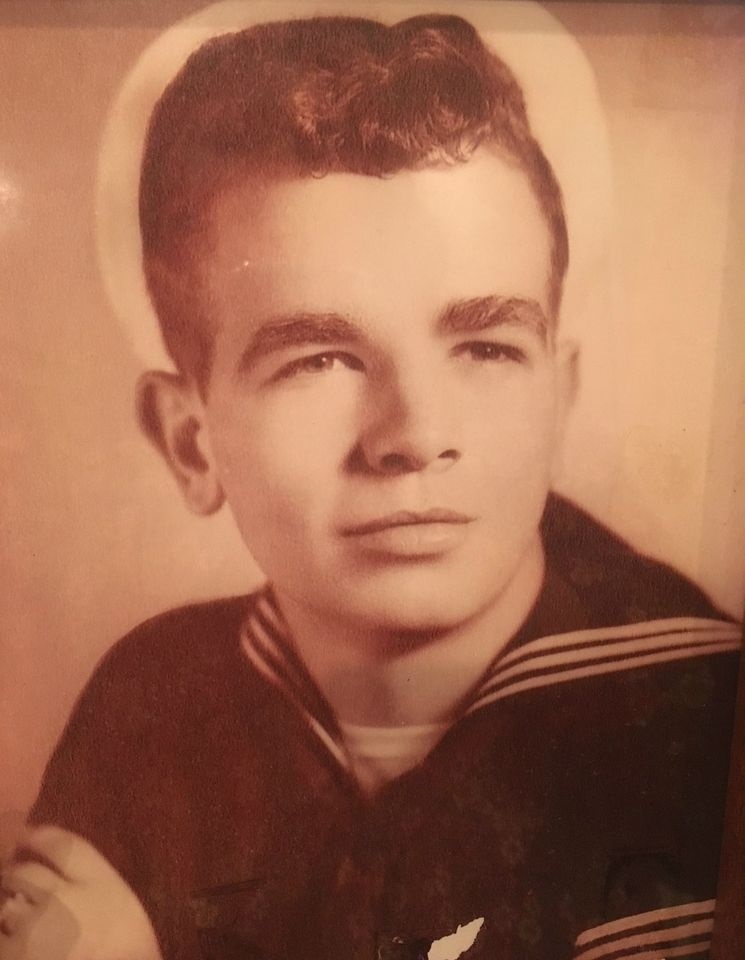 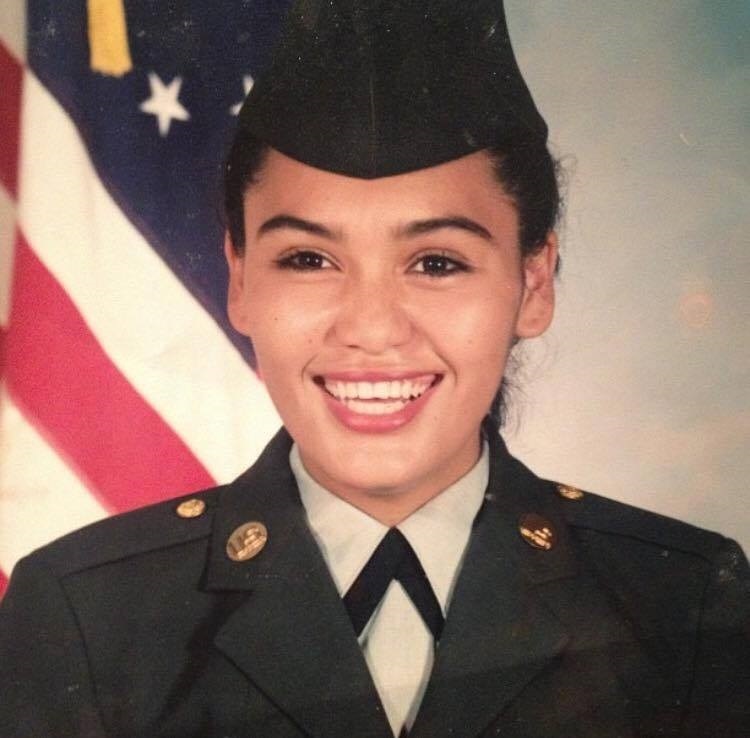 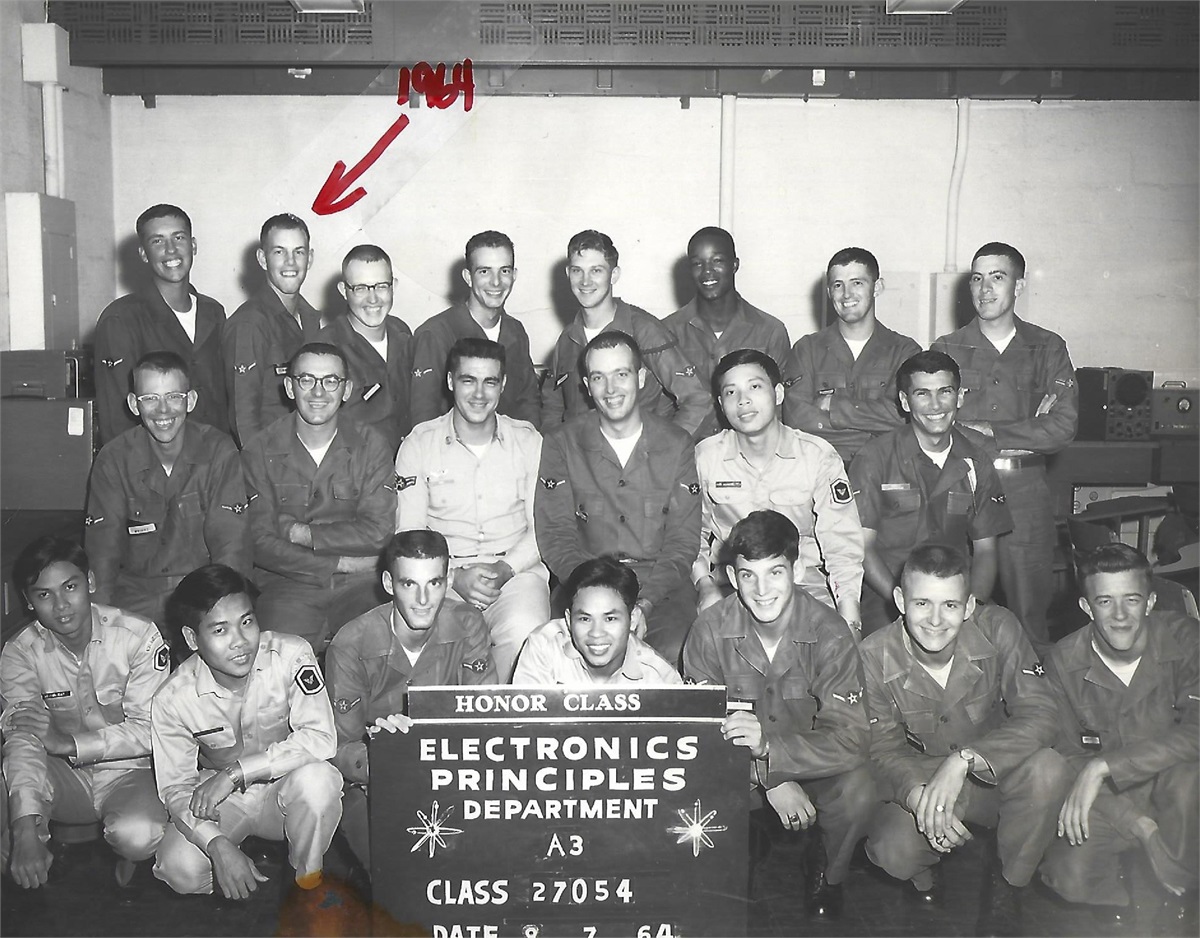 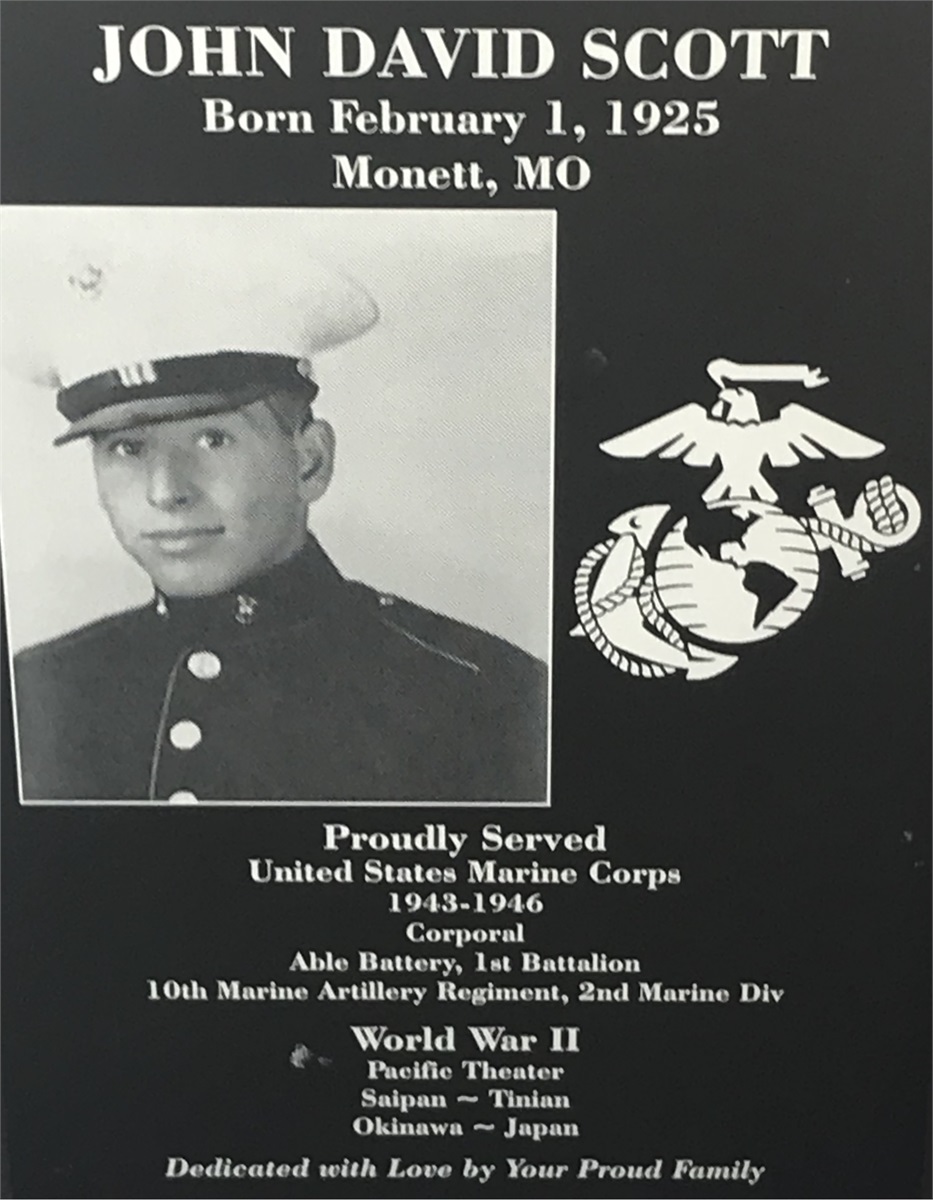 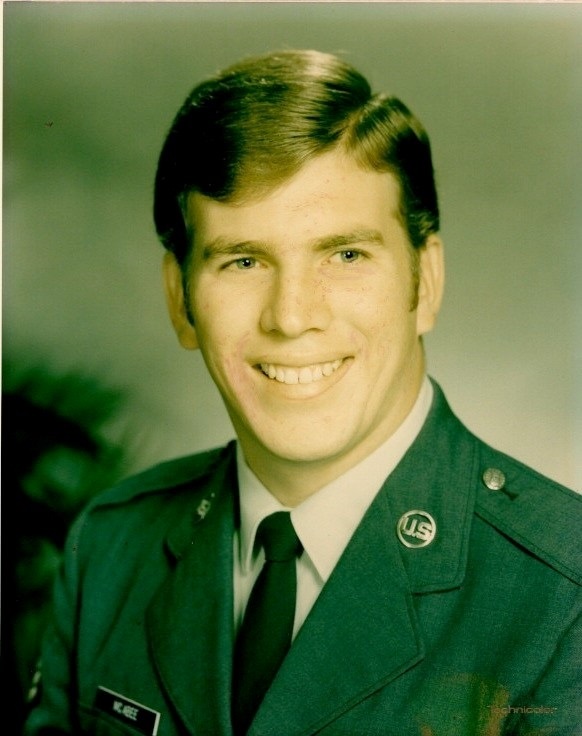 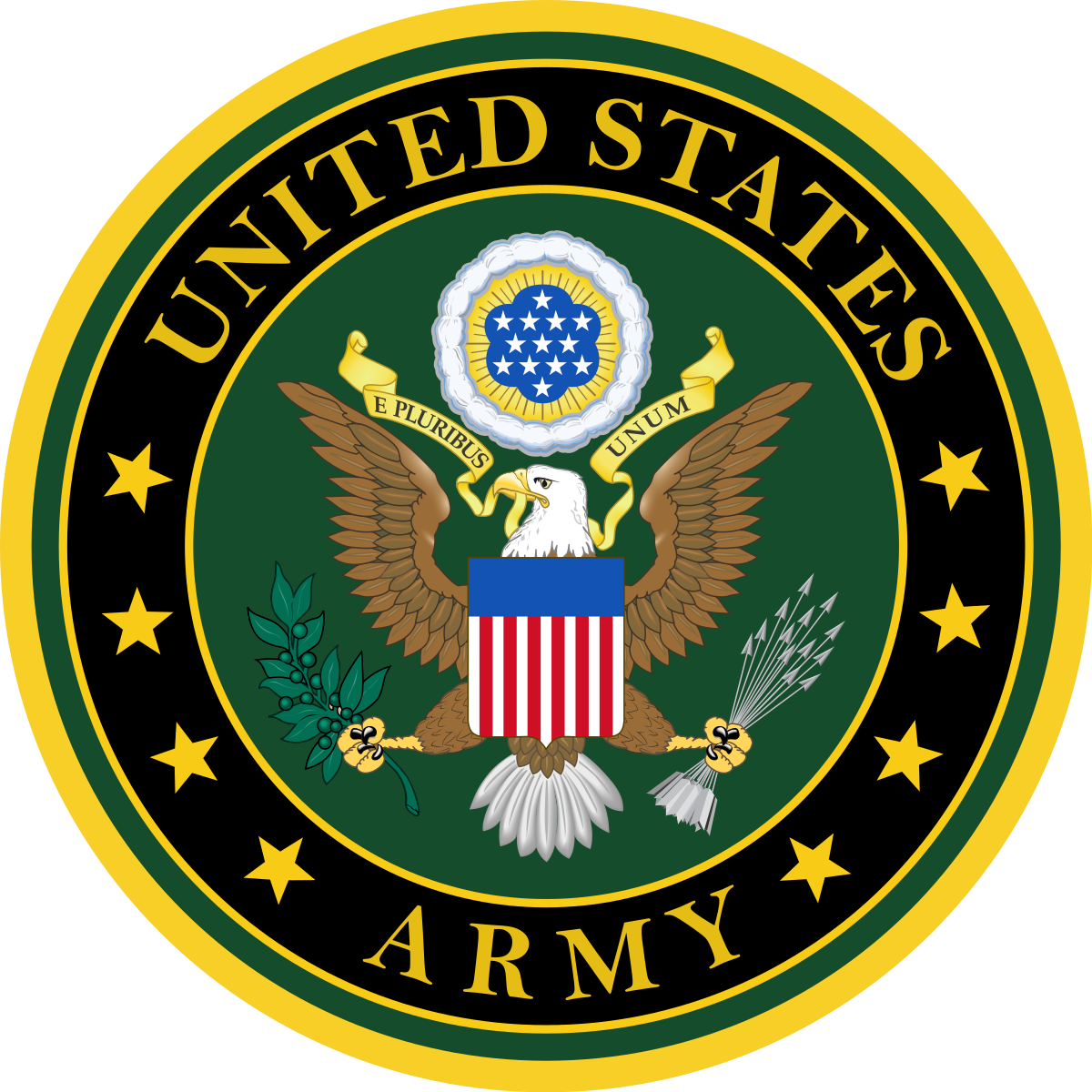 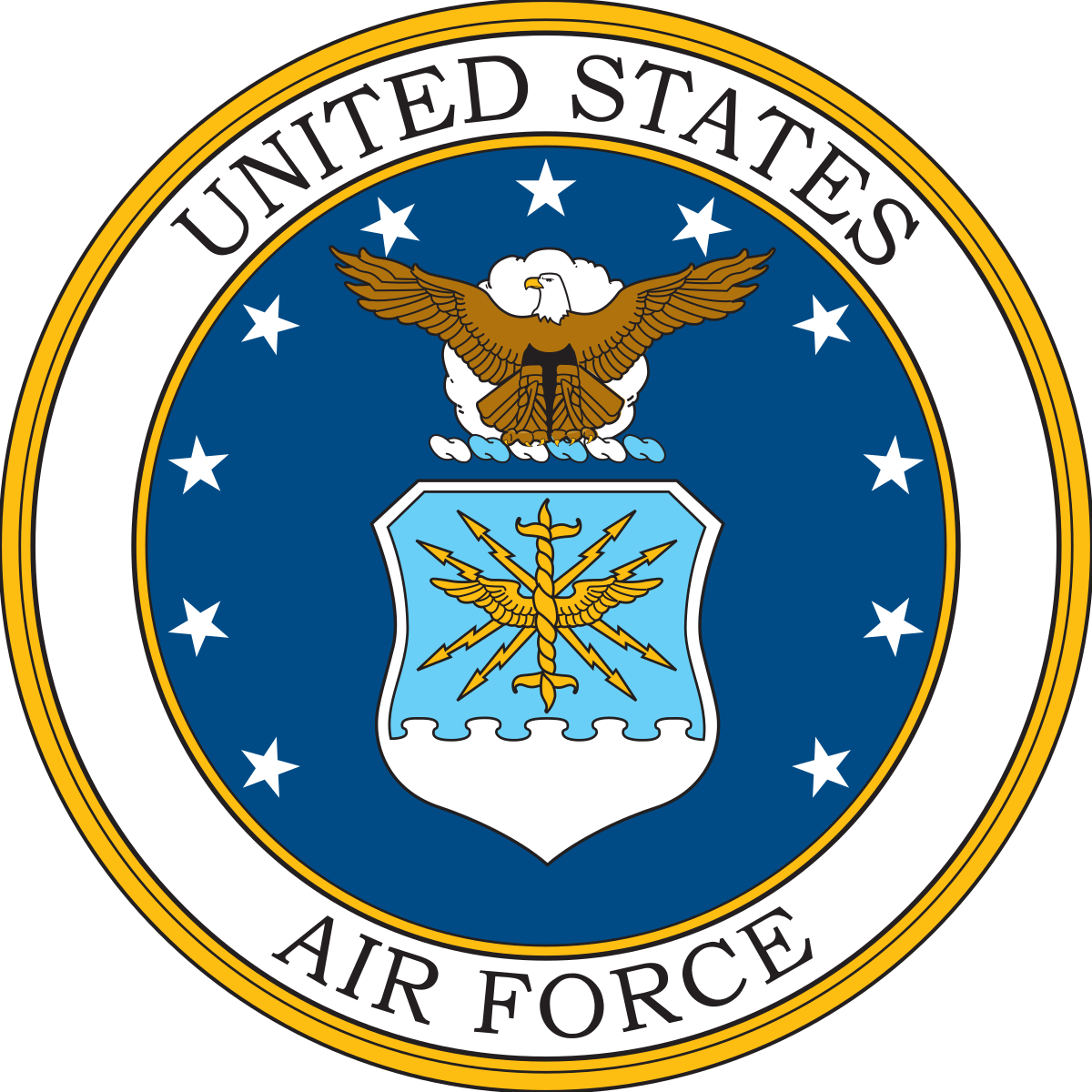 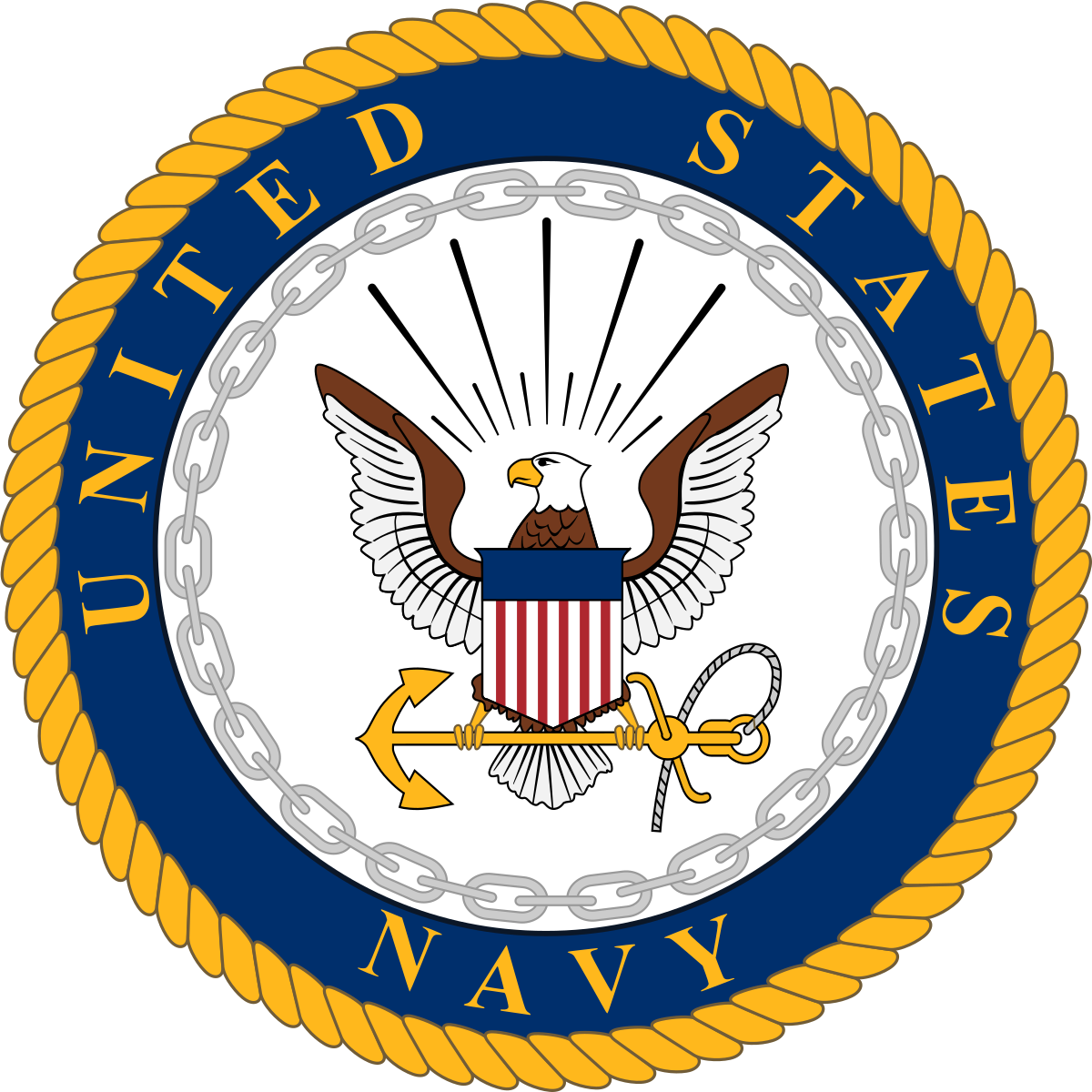 NAME: Don Glass
BRANCH OF SERVICE: U.S. Navy
FINAL RANK: Second Class Petty Officer
TIME PERIOD: April 1967 – July 1970
DETAILS: I was with Naval Construction Battalion #8 serviced out of Port Hueneme, California and deployed overseas to south Vietnam as a security division which was in the time of the fall of Hue (the capital of South Vietnam). Then I became a construction Electrician and worked on camp and area power through Vietnam. I served 22 months in South Vietnam before getting out in 1970.